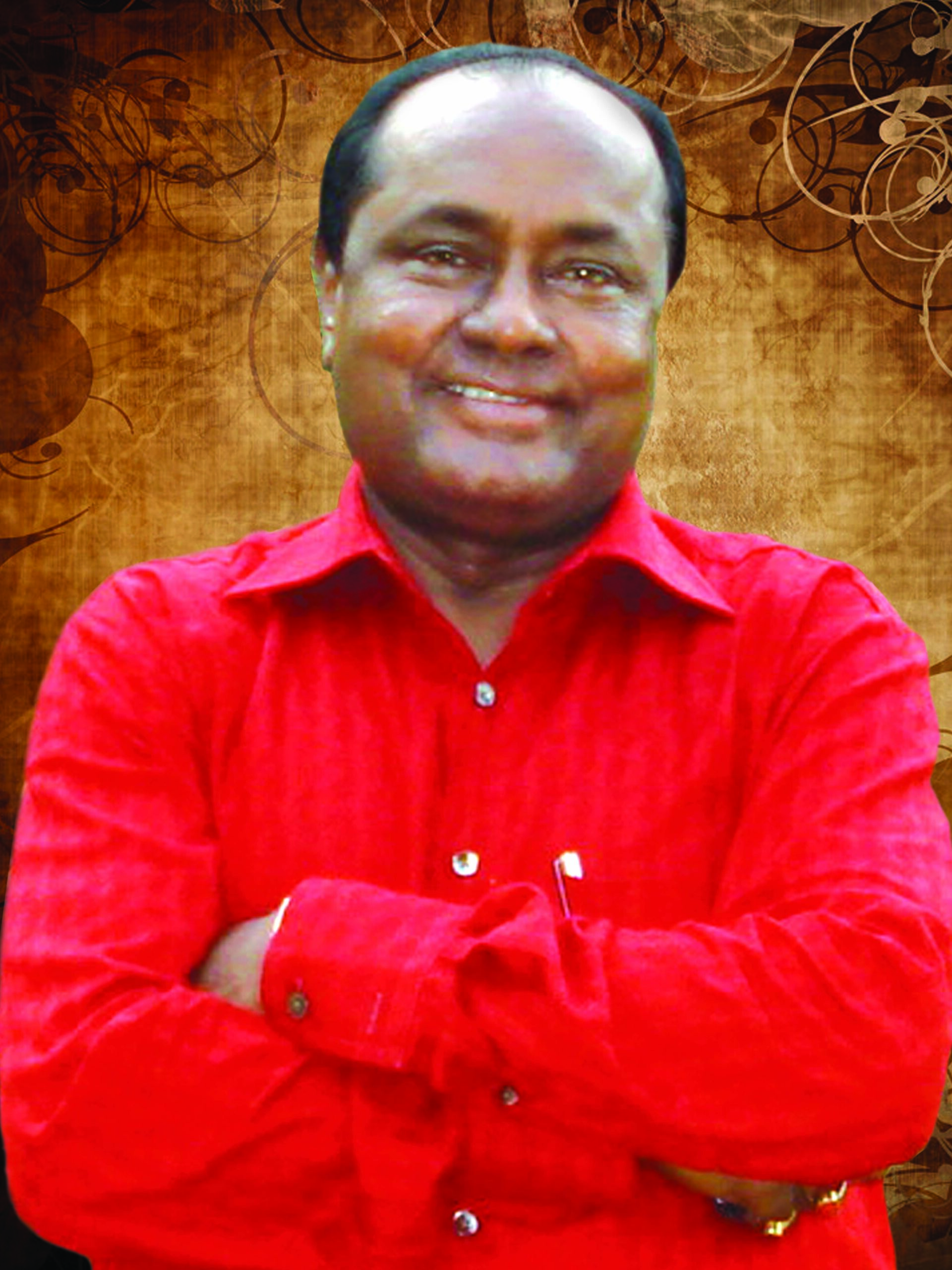 Few rare persons are born on the earth whose main aim in life is to help others, serve the suffering humanity selflessly. Late Dr. Rajani Kanta Doloi, the Founder of Royal Academy was one such a person who lived like a King. He will be remembered by innumerable people particularly the deprived segment of the society. He was as if a messenger of God appeared on earth to strive for the development of the scheduled castes, scheduled tribes, minority and backward community people.

Dr. Rajani Kanta Doloi was born in a poor family at Kalyanpur village in Paschim Medinipur District on May 9, 1940. Poverty was defeated by his talent. He successfully completed his schooling and entered into college. Later he obtained M.A. in Political Science and Philosophy form Calcutta University; LL.B. and Diploma in Physical Education and Doctorate from Calcutta University. He started his career as Asst. Teacher at Narajole Mahendra Academy and later became Asst. Headmaster of the same school. But normal self-centred life was not scripted for him. In 1967 his name was proposed by Smt. Anjali Khan, Rani Maa of Narajole as candidate of Indian National Congress for Keshpur Assembly Constituency. He contested the election and was elected M.L.A. at the age of 27 years. Later he was re-elected M.L.A. in 1971, 1972 and 1977. He became the Deputy Leader of Congress Legislative Party in the West Bengal Assembly. He did many developments in Keshpur and gave employment to hundreds of youth during his tenure as M.L.A. He is called by the people as the reformer of Keshpur. In late 80s he decided to engage himself in social service and founded West Bengal Scheduled Castes, Tribes and Minority Welfare Association, a non-government organization. He implemented various projects in different fields like education, human resource development, women’s empowerment, poverty alleviation, health and aged care in villages in West Bengal, Odisha and Tripura. In the year 2004 he founded Royal Academy. On 19th August, 2018 this pious, ever smiling, philanthropist “Uncrowned King” left for his heavenly abode. But he will forever remain alive in our heart and memory. May his blessings be always with us. May he guide us from the heaven. May his soul rest in eternal peace. We pay our sincere tribute to our Late Founder Chairman.